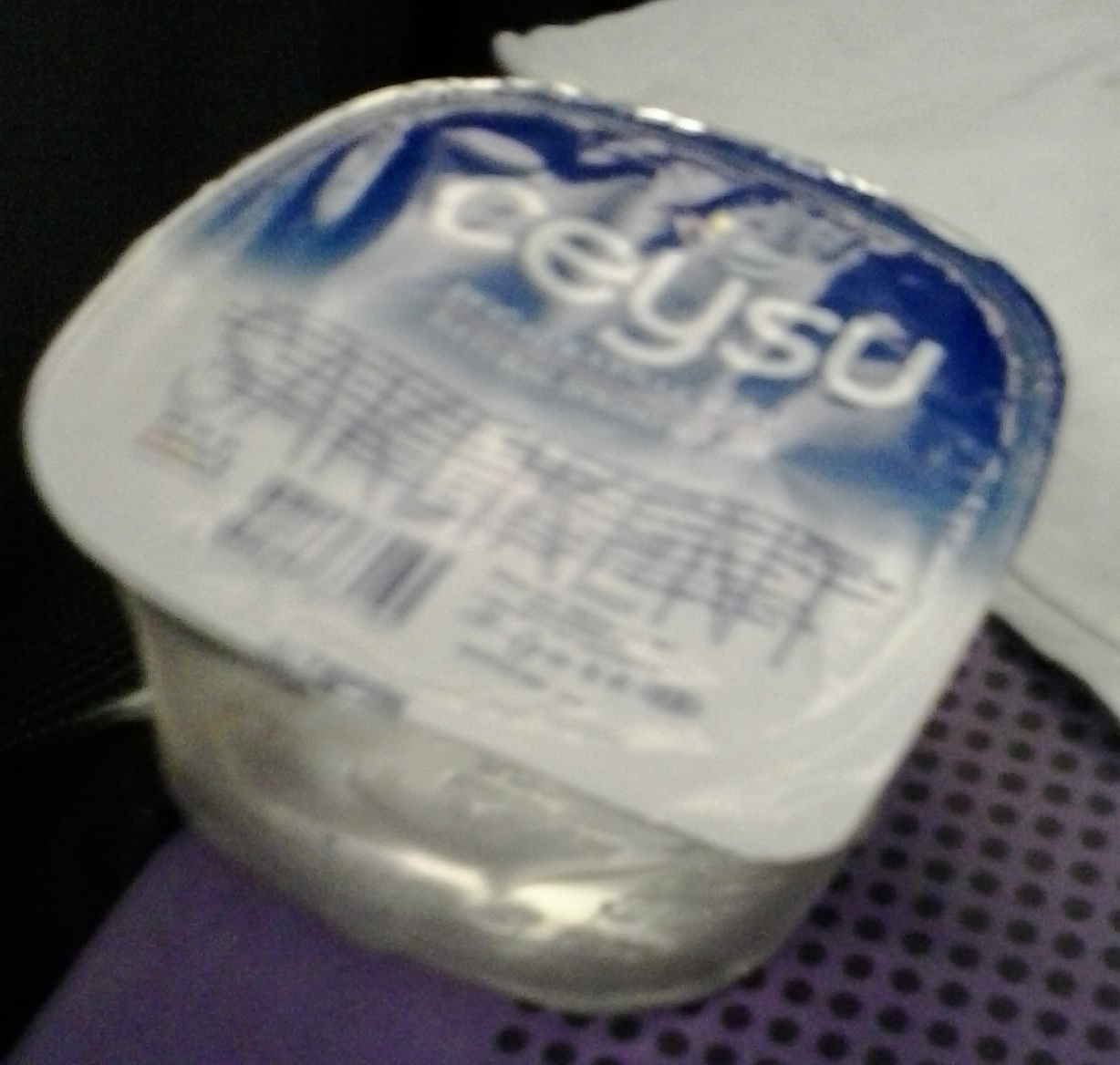 So there was a workshop in Alacati, Turkey, which I attended.

Firstly, the people were very friendly. Not only in the hotel, also in the town. Definitely something very important, and a big plus! They really care about foreigners asking for the way to somewhere.

Secondly, no offence, but I do not like most of the Turkish food. I had the impression that in some strange way everything tastes sour or like bacon, even sweets. One exception were honeycombs, which were not exceptionally good but still very interesting, as you usually do not eat them in Germany. I guess this will be something I will look for in Turkish shops here in Germany. But otherwise, I mostly just ate the usual stuff from the hotel, rather than traditional Turkish food.

UMTS and EDGE seem to be available almost everywhere. Better than in Germany.

The hotel was big and did its best to look impressive. However, small things like not having soap or light in the public toilets for days, or not getting hot water out of the showers, made it less nice. A little less "impressiveness" and a little more attention to detail would be better I guess. Still, I have already been in worse hotels, and the only thing I really missed was that in my room there was no WiFi.

They even had regular busses to the town of Alacati. And the Hotel's beach had a surprisingly high amount of sand in its waste.

Which brings me to the main point: Waste. Waste waste waste. Everywhere. The landscape could be quite beautiful. But there is waste everywhere you look. I have been to the city of Alacati, and it is also full of waste. I felt like in a third world country. On the other hand, when entering shops, it was like entering another world: It was clean!

Neither did I have the impression that the people are too poor there, nor did I have the impression that they are stupid. I guess that there just has to be some common system that prevents people from producing so much waste. They obviously know how to keep rooms and streets and beaches clean. Just somehow, nobody does it outside of the hotels and shops.

So, my first suggestion here would be to provide public bins. They should not be too expensive, and I guess that if there are sufficiently many of them, a lot of the waste on the streets would just go away: the people usually want their town to be clean, they just do not want to put too much effort into it. Walking a few meters to the next bin lowers this effort. And of course, maintaining public bins costs, but also has a value! The other thing is to maybe introduce deposits: I had the impression that a large part of all the waste on the beaches and in the town were - besides cigarettes - bottles and tincans. That is also something that maybe some conservative people would dislike, but most people would probably even appreciate. It worked in other countries, why should it not work in Turkey.

I guess these two actions would already be sufficient to drastically change the situation. And they are realistic and not too expensive.

In addition to that, to save the landscape, organizing troups that collect the waste there, and then charging penalties for leaving waste in the landscape, would be a next step. Such troups can, for example, be recruited from prisons, as other countries do, in exchange for an earlier release. Also something that is possible.

I hope I did not offend anyone, as this was clearly not my intention. I just wanted to give some constructive criticism. I think the landscape and the city of Alacati could become quite beautiful. Unfortunately, currently, in my opinion ... they are not.